Based on the most successful British commercial aircraft ever built, the modern era of Hawker business jets enjoyed a 20-year production run between 1993 and 2013. However, the history of these highly regarded aircraft goes well beyond that. The prototype for the company’s original twin-engine corporate jet first began under de Havilland in the early 1960s. It was initially known as the DH. 125 until Hawker Siddeley acquired de Havilland shortly before the aircraft entered production in 1962.
OBTENIR UN DEVIS GRATUIT 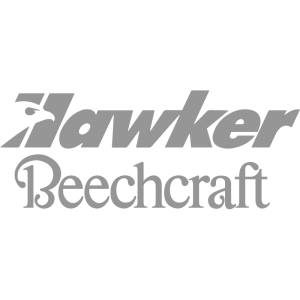 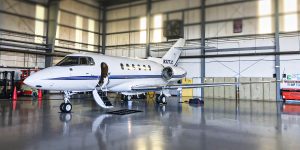 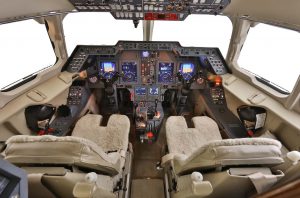 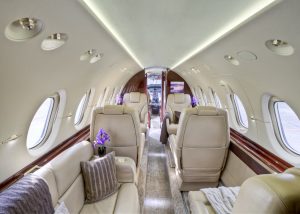 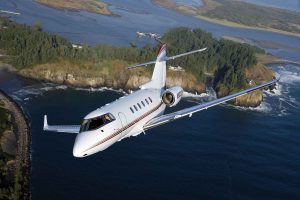 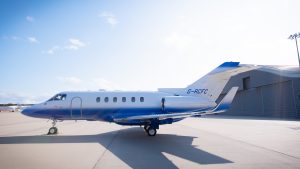 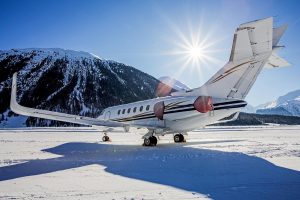 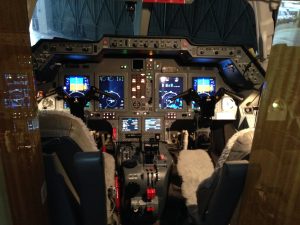 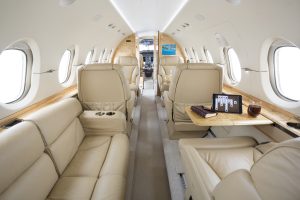 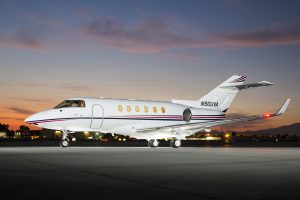 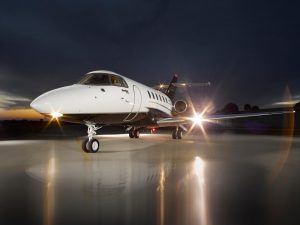 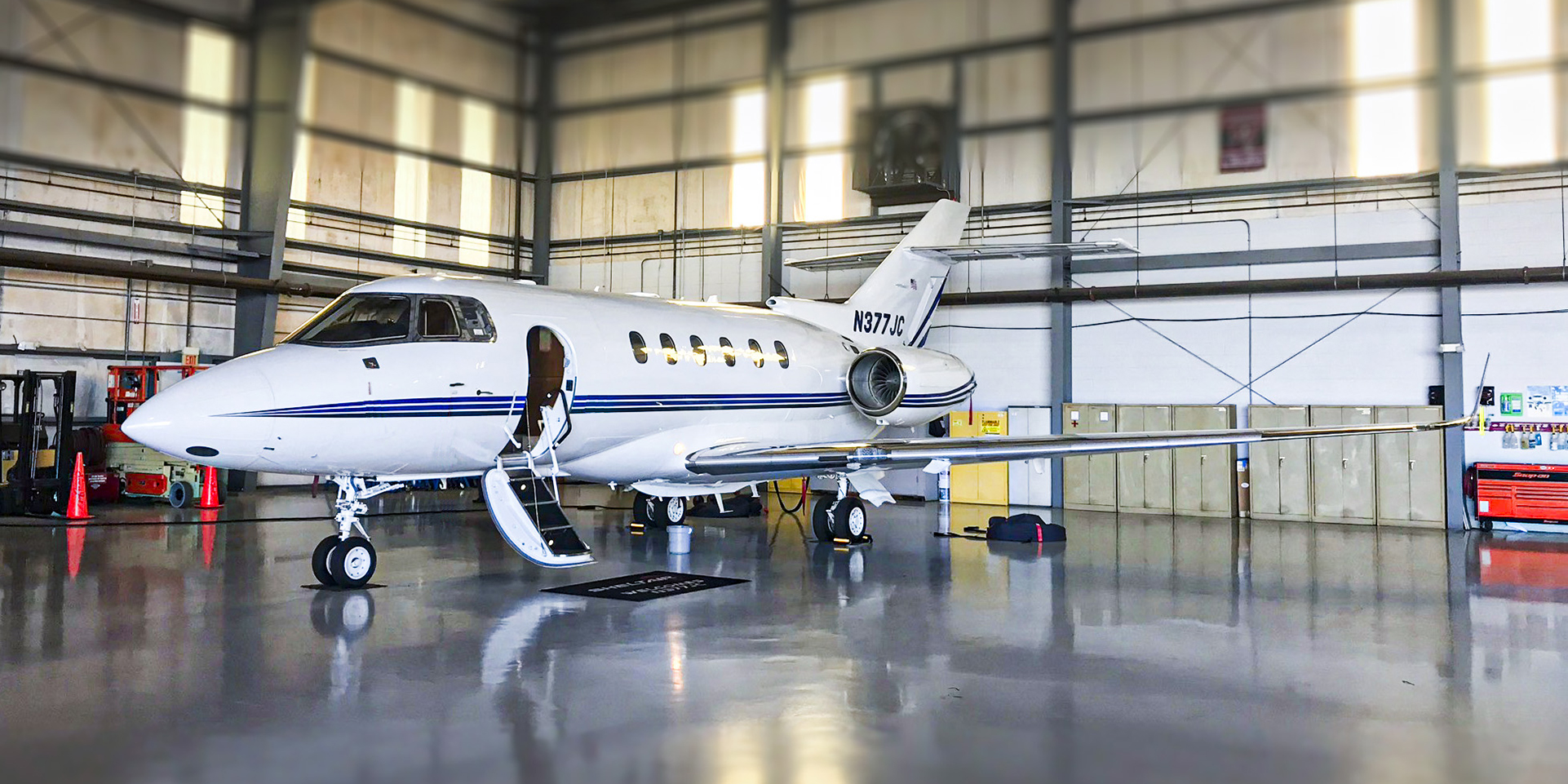 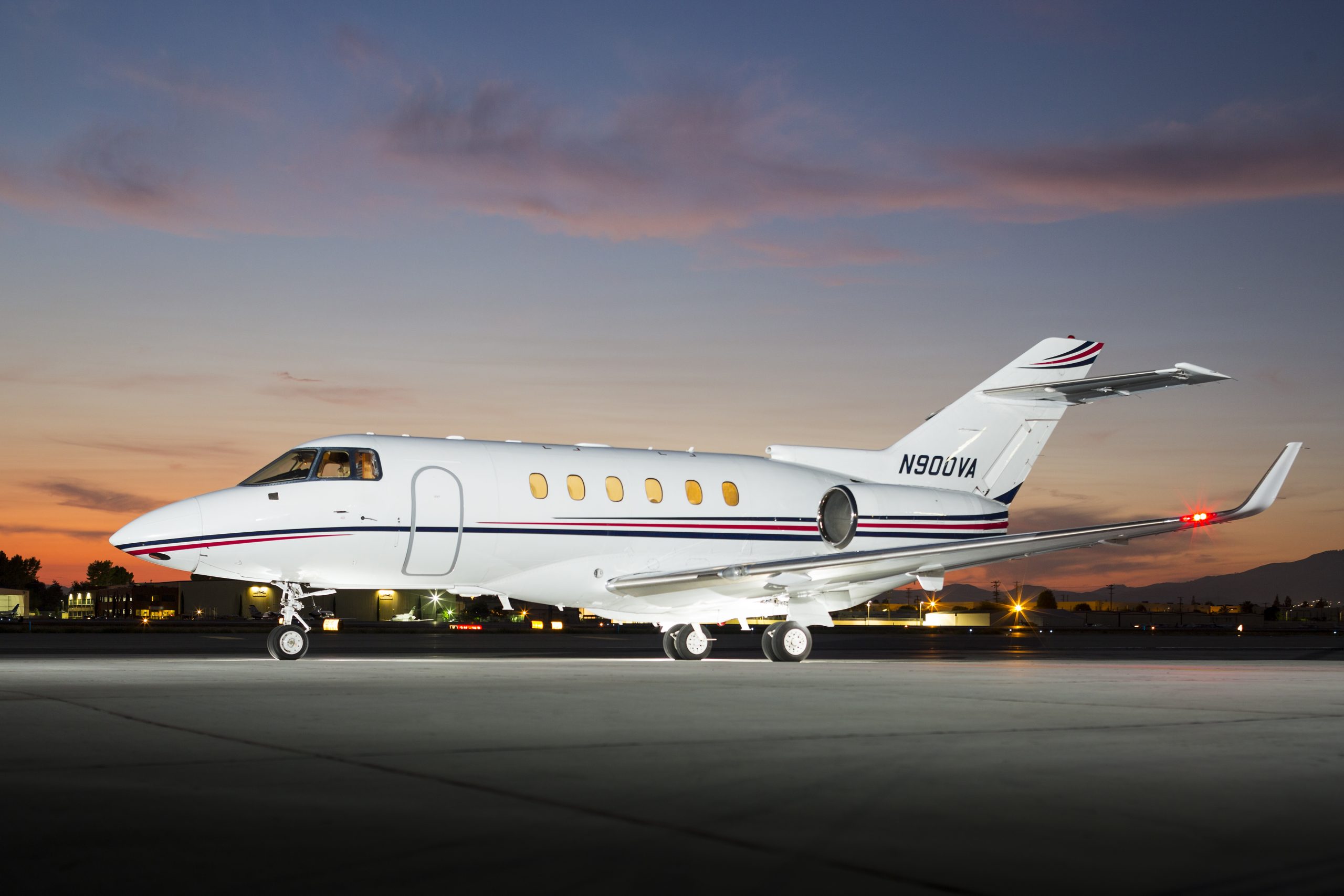