Hartsfield-Jackson Atlanta International Airport is the main airport for the city of Atlanta, Georgia.

Hartsfield–Jackson Airport began in 1925 by developing the old Atlanta Speedway track in an airfield, and in 1926 the airport had its first commercial flight.

Atlanta Hartsfield Intl Airport in Atlanta, United States has a runway length of 11890 feet and is suitable for 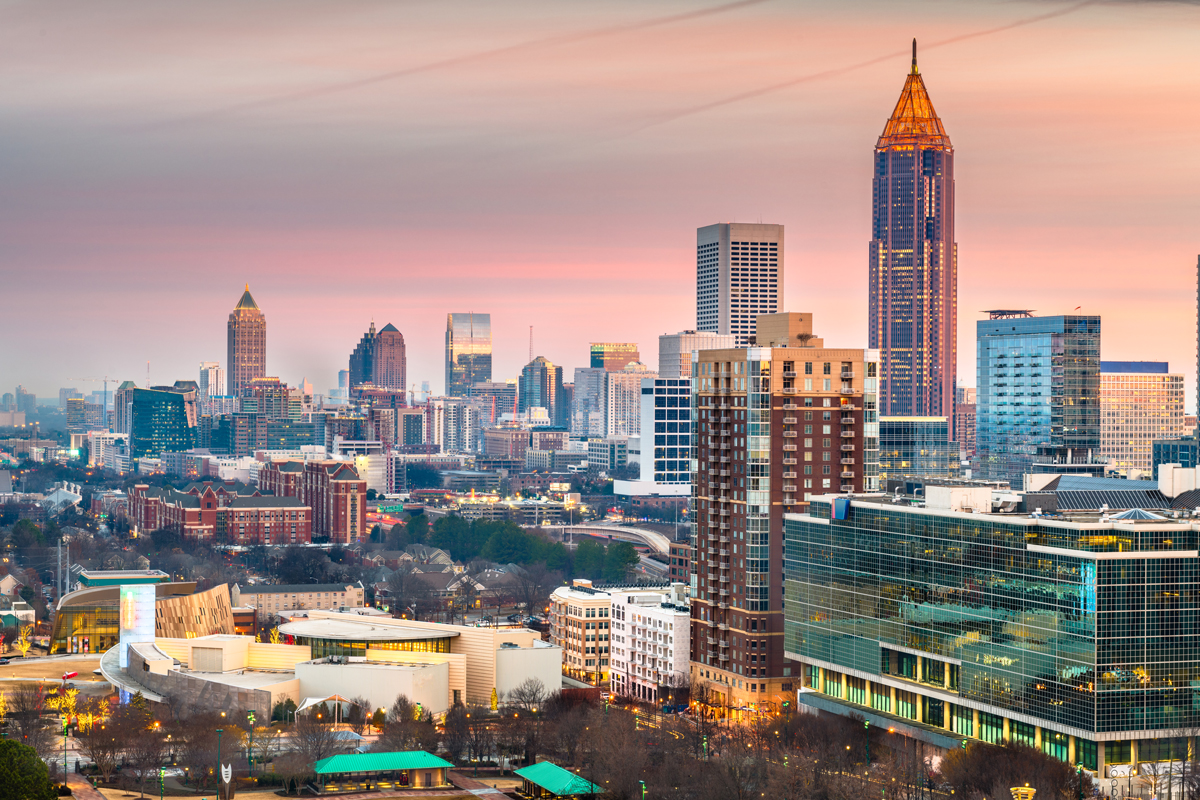